By Unknown - September 01, 2015
Thanks to the Broke and the Bookish for hosting. 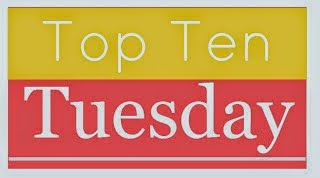 Oh wow! Do some of these topics just seem too difficult when you first read them, but as you start thinking about it, you get on a roll and then hit a brick wall? That's how this week's Top Ten Tuesday went for me. So let's see if I can get to ten... hmmm. 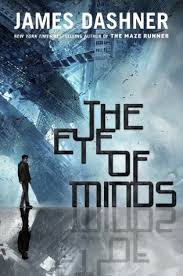 Michael from The Eye of Minds. To be honest, this book turned me off to the rest of the series. James Dashner's style doesn't work for me and he tends to use a similar plot for each of his series. While I adore Dylan O'Brien and The Maze Runner movies, the source material for them very much irritated me, even though I did manage to read all three of them but not the prequel. Which is my long way of saying, I read The Eye of Minds, did not click with the main character and was completely turned off of the series. 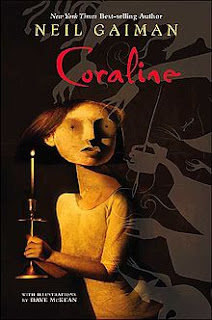 Miss April Spink and Miss Mirian Forcible from Caroline. While I adore Neil Gaiman's books, these two pair of actresses who are supposed to be harbingers of danger just didn't click with me even when they were making references to olden Hollywood times. 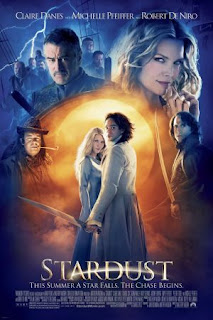 Dunstan Thorn from Stardust. Another Neil Gaiman character because when you love someone's writing so much and then you don't connect with a certain character it is because you're very unnerved by not liking someone in a book you love. Actually Stardust is my least fave book by Gaiman and I loved the movie! Sadly I think there might be a trend starting here.

Captain Frederick Wentworth from Persuasion. Okay, so that man there who is playing the part, Captain Wentworth, is such a sight for sore eyes. However, in the book, I did not care for him at all. He seemed wishy-washy to me and just not as dreamy as everyone seemed to think he was. Please don't judge me on this one. Aaaaaah.

Rukia from Bleach. She was supposed to be teaching Ichigo and yet I felt she just taunted him instead of being kind. It took her way too long in my opinion to catch on to how sweet, sensitive Ichigo was to everyone not just his family.

Faye Chamberlain in The Secret Circle. She just is so so reckless and selfish and just despite knowing how the circle could protect them all insists on going it alone... and that's all she wants even when she nearly kills someone with her out of control powers. 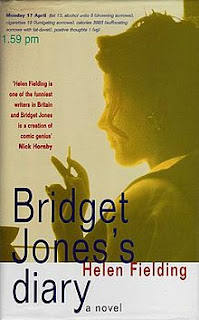 Bridget Jones from Bridget Jones's Diary. Ridiculous book that I had the hardest time getting through. Nothing really clicked with me and yet, I LOVED the MOVIE. Again, something about the book's narrative turned me off but it didn't translate to the movie. 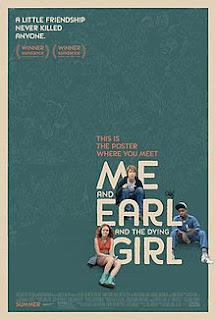 Greg from Me and Earl and the Dying Girl. Too old, too persnickety about how you speak to really connect with this character. He and his friend, Earl, were just too crass for me to handle. Their way of speaking nowadays just doesn't click with me at all. 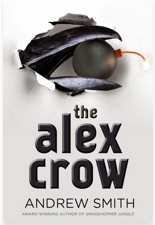 Every character in The Alex Crow. Normally, I can related 100% to Andrew Smith's books but I could not get this book to click at all. None of the characters appealed to me. :(
Andrew Smith books james dashner Jane Austen Neil Gaiman Tite Kubo Top Ten Tuesday

When we talk about murders that freaked a nation out, especially ones that entire legends are built around — Lizzie Borden tops many lists. A daughter who took an axe to her parents. That’s some freaky behavior and what’s scarier is it has never really been explained.
Of course, there’s theories but since going back in time just isn’t possible, people can come up with their own stories by way of explanation. Trisha Leaver and Lindsay Currie did just that with their YA book: SWEET MADNESS. First up, let them talk about just how their perspective of Lizzie was shaped. EXCLUSIVE INTERVIEW:Why Lizzie Borden? Which of you became interested in the legend and what kind of research did you both do for the SWEET MADNESS? Well, Trisha lives on the East coast where the legend of the Borden murders is widely well known, so it naturally became the next subject matter for us to pursue! Plus, we’ve got a fascination with the dark, demented and creepy…and the legend of Lizzie Borden is all three  So I’m …
Read more

'Waiting On' Wednesday: Carve the Mark by Veronica Roth 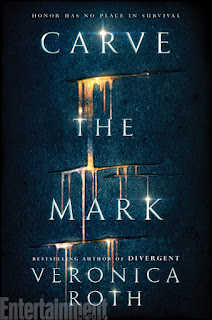 Veronica Roth skyrocketed to book fame with her vividly compelling ‘Divergent’ trilogy. Now a movie starring some of the most popular actors of this era, Roth watched her written worlds come to life on-screen. Huge and overwhelming, her life upturned from quiet to celebrity overnight, but she has stayed busy.

ParnassusNext sent me a published sneak peek of Carve the Mark this week with my subscription book (This Savage Song) and reminded me of the brilliance of this book coming. I adore the character interaction already. Have you read the excerpt from EW? EW announced the title and revealed the cover for Carve the Mark! It will be the first of two books. A sic-fi duology, with a hero and heroine leading the narration. Cyra and Akos might come from two very individual worlds, separated in a caste society; but they are destined to become unexpected allies. Neither present with a currentgift (unique powers to affect the future that everyone is meant to receive in this world) that will aid…
Read more 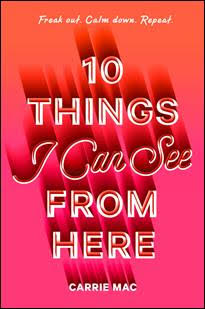 Perpetual New Girls are delighted to host Carrie Mac today! Especially since TODAY is the day you can get her newest novel and US debut, 10 Things I Can See From Here.
Maeve comes across just like us here. We're an anxious bunch at this blog and related one-to-one with many of the feelings Mac's character unleashes in her search to be accepted. Such an amazing, diverse character who truly captures how uniquely expressive a rambling, anxious mind can be.
And oh the quirks! While we're fans of the variations of "Keep Calm", we get what drives Maeve's contempt of them. We are definite haters of the "Just Chill" quips. There's way too much meaning behind someone saying that to us for us to be "chill" with them. And I suppose that's why we were curious as to what drove Maeve's dislike of the "Keep Calm" sayings. Was it something Mac had given her character or something she herself felt and wrote into Maeve's story to mak…
Read more 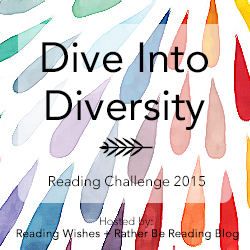 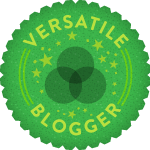